Our Perth Lawyers Can Help Guide You Through Your Binding Financial Agreement Issues.

Let us take the stress out of binding financial agreements! We know they require attention to detail and expert knowledge of family law. You can rest assured we will take your matter seriously and polish the document to perfection before you sign it. Our team of lawyers have extensive experience in drafting and editing sound Binding Financial Agreements. Typically, they are drafted before the nuptials (famously known as prenup agreements), but we can also create a postnup for you.

If you feel that you may need the various protections contained in the relevant legislation, it is important to seek legal advice so that you are fully aware of what rights you may be contracting away. 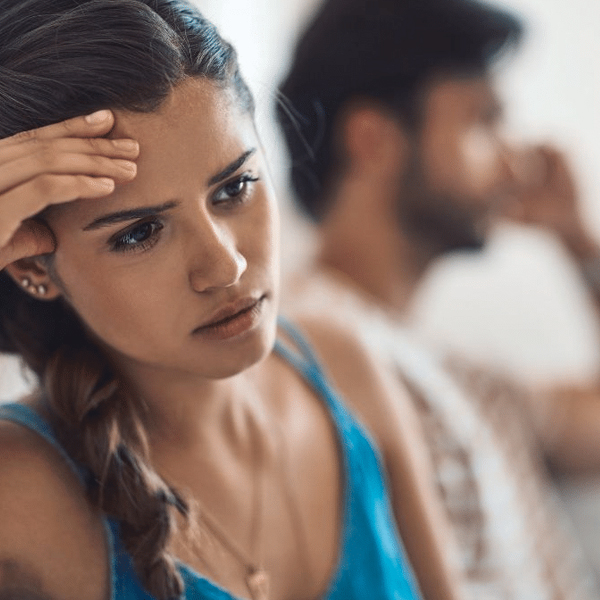 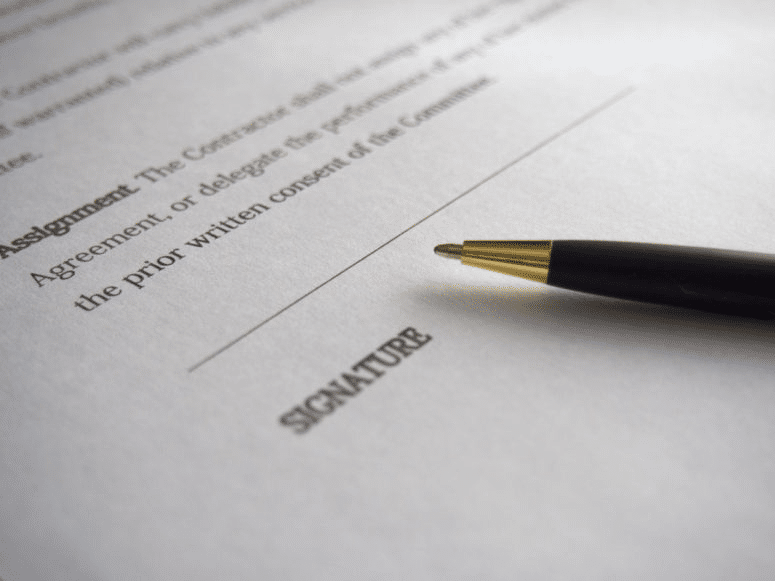 What Our Binding Financial Agreements Lawyers Can Do for You

If you specifically want to control your financial affairs without any intervention by the Family Court, you need to ensure that your Binding Financial Agreement is properly drafted so it is actually ‘binding’. There are strict legal requirements when creating a Binding Financial Agreement, and the agreement can be set aside by the Family Court if it does not comply with the legislation.

Due to the complex nature of Binding Financial Agreements, it is prudent that you seek legal advice before entering into an agreement.

If you are looking to speak to a family lawyer in Perth about Binding Financial Agreements, get in touch with Balmoral Legal to speak to one of our experienced solicitors.

Let Us Handle Your Prenuptial Agreement

Balmoral Legal has a team of Perth-based legal experts who can help with all types of binding financial agreements. When you and your partner agree about the financial matters, a legally binding document can prevent potential issues and help you divide your assets amicably. We can draft a prenuptial agreement before or during your marriage or de facto relationship, or we can create a financial agreement that will help you resolve matters following your separation or divorce. You can trust our experienced lawyers to get down the nitty-gritty of drafting these documents and take the stress out of the whole process. 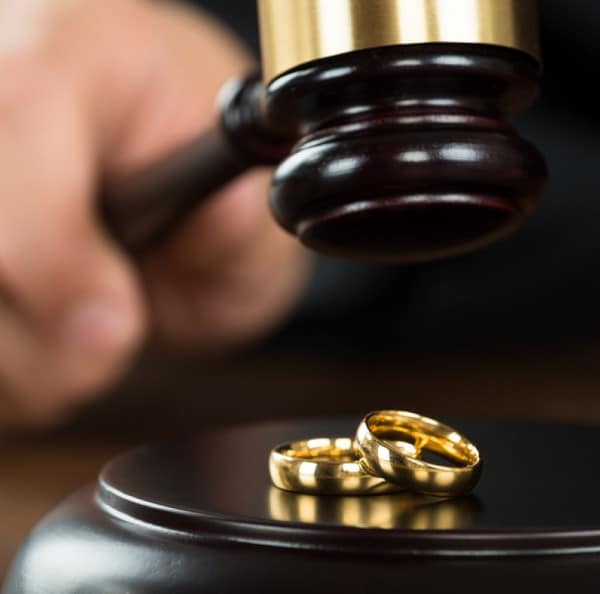 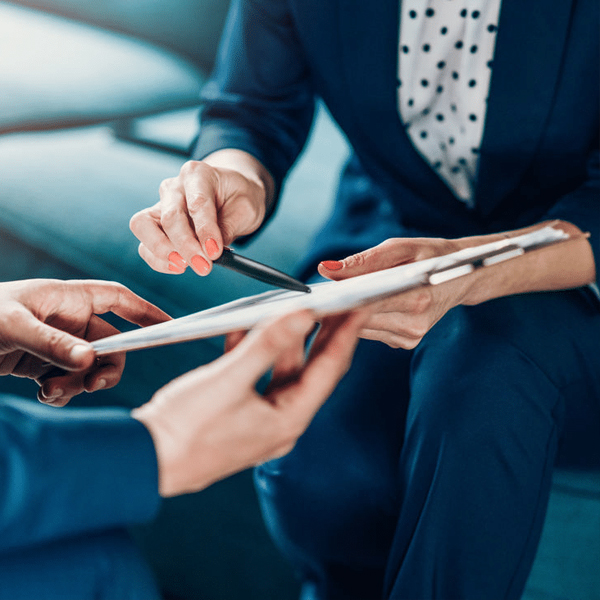 Why You Need a Binding Financial Agreement

Binding financial agreements are a great way to prevent problems related to finances, property or parenting and avoid lengthy and stressful court battles. Our family law experts can write a prenuptial or postnuptial agreement for you or advise you on all the aspects of these documents including their termination, advantages, disadvantages, and loopholes. You can rest assured our lawyers will provide comprehensive legal advice because they are familiar with Australian laws and practices of the Family Court of Western Australia in Perth. They will also take the time to write, edit and polish the document until you are absolutely happy with it.

Here's What Our Customers Say

I found myself suddenly in a difficult place in my life and without the help of David and his team the outcome would look very different and the timeline would of dragged out longer than necessary. Highly recommend Balmoral Legal.

Harry Peppiatt
04:45 30 Apr 21
I am a criminal & proceeds of crime lawyer. From time to time clients of mine need legal advice in the family law field. Without hesitation I refer them to David. He takes the time to ensure he understands every client's situation and provides the highest quality advice.Such is my confidence in David, I've recommended him to family & friends as well. Everyone has come back very happy.

Edward Greaves
00:55 08 Sep 19
David and the team at Balmoral Legal are professional and practical in every aspect of family law. Highly recommended!

Iggy Moro
14:43 25 May 18
I have worked with David and his team on a number of occasions and they are true leaders in family law. They are results driven and don't drag the matter on. I wouldn't hesitate in recommending my friends and family to use Balmoral Legal. Thanks for the great service~

Andy Browne
03:19 13 Mar 18
Myself and the team at Hale Legal have worked closely with David and the solicitors at Balmoral Legal over many years in relation to complex company and trust structures in Family Court proceedings.I have found their advice and advocacy on behalf of their clients to be exceptional.Both I and the rest of the team at Hale Legal look forward to working with Balmoral Legal in the future.I highly recommend David and the team.

Alan Skinner
03:09 17 Feb 17
I have had the pleasure of dealing with Alicia over the past several years, as she has looked after some of my clients.I have found that she takes a strategic view; she is professional and discreet, highly intelligent, articulate and very knowledgeable.Most importantly for me, she is so easy to deal with, she gets right to the heart of the matter, someone I would definitely want to have on my team.